Tom Kenrick
No Comments on Reality Check: You Are Not Your Gig 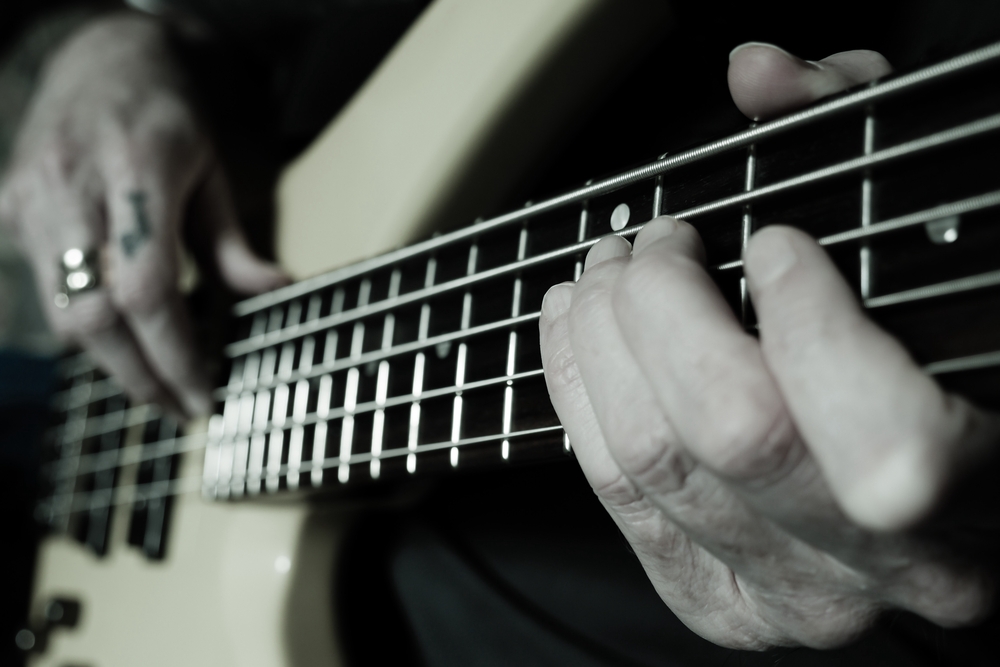 Almost every week of the year I play function gigs; weddings, parties, corporate events, fundraisers, product launches – the occasions are varied but the music is largely the same. Regardless of whether I’m working with bands that I play with regularly or depping (usually at short notice and always without rehearsal) in an unfamiliar band there are always tunes that crop up on every single gig.

Some of these songs are great, while others are thoroughly loathsome. The challenge is treating them all the same.

When I left music college some years ago, I was naive and principled in thinking that I’d be able to forge a career as a musician through only playing music that I liked, and I even had a list of gigs that I’d never ever do.

Seven years later and I’ve done almost all of them.

So what changed? Firstly, it’s easy to be idealistic about what you deem to be musically credible until your rent is due.

Reality Check: Realising That Your Job is Not Your Career

Attempting to make a living through music in London (or anywhere else, for that matter) is a tall order, and if it’s a choice between doing a musically dubious gig or having to take a non-musical ‘day job’ to make ends meet then the former will always trump the latter.

The second change was that I grew up (well, a little…) and accepted that part of being a professional involves treating all music equally regardless of personal tastes. The audience members at every gig deserve your respect, the other musicians deserve your respect and, crucially, the music deserves your respect.

One of the items on my list of gigs that I’d never do was anything related to tribute acts – then about 5 years ago I accepted a corporate gig where one of the sets was entirely of ABBA tunes. Whilst I was relieved that I wouldn’t have to dress up for the gig, I wasn’t exactly overjoyed at the prospect of learning 20 songs by a band that I wasn’t remotely keen on.

The process of transcribing a number of ABBA songs forced me to reconsider my viewpoint of music that I’d previously deemed to be cheesy, lightweight pop nonsense – the bass playing (courtesy of the late Rutger Gunnarsson) is creative and melodic whilst always serving the songs, with many of his lines bearing the influence of Paul McCartney and James Jamerson.

The charts that I made for that gig have been tidied up and are now available for download from the transcriptions page.

Gear / AdviceGOTW 2Groove of the Week