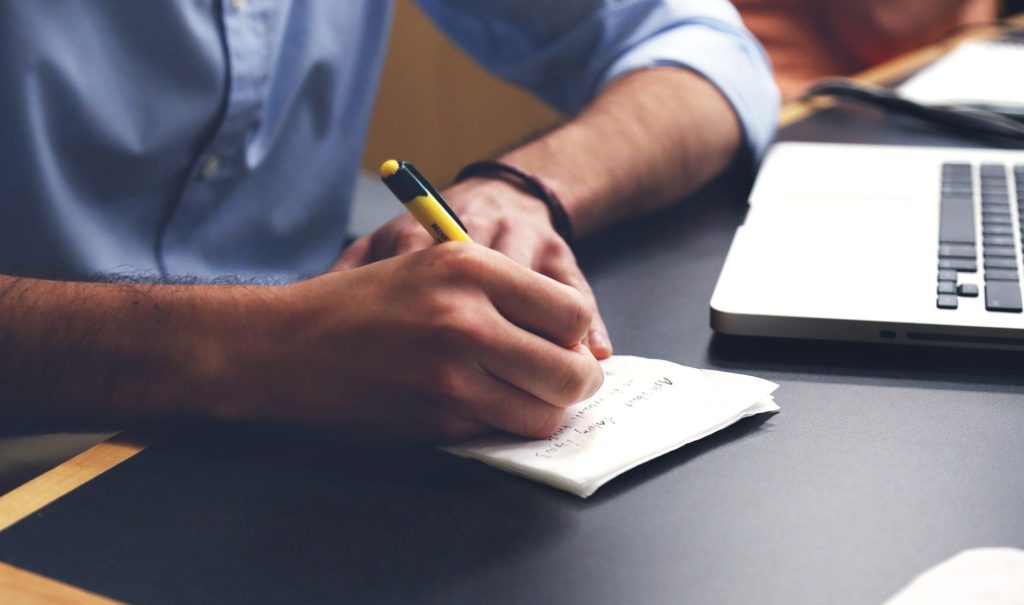 The Agony of Choice

In spite of advances in modern technology, it’s still not possible to be in two places at the same time. As a freelance musician — or freelance anything, come to think of it —you have to constantly decide which gigs and projects to accept and which to decline. Sometimes, it can be difficult to make the right decision and it’s not always obvious which choice is the right one.

This is where a helpful tool called ‘The Gig Triangle’ comes in; this appeared in a column in Bass Player Magazine some years ago (I’ve searched for the original article, but to no avail) and has stuck with me ever since. It’s also proved to hold true on every gig I’ve ever been on.

What is the ‘Gig Triangle’?

Every gig or project on offer contains a balance of three areas; music, people, and money. Let’s take a closer look at each side:

This is a pretty basic thing, but is the music bearable? I’m not talking about whether or not you like the music that you have to play, because part of being a professional is being able to make it seem like everything you have to play is your favourite music in the whole world. Everyone also has notions of musical credibility until it’s time to pay their rent.

The real question is: can you do the gig without feeling like your soul is being eroded with every note that you play, or wishing for some apocalyptic event that would mean that the gig would be brought to a swift end? In a decade of freelance work, I’ve had this happen three times and it has never been worth it.

Who’s on the gig? Are they going to be a pleasure to work with, or are you going to have to share a 4-hour journey to the gig with that creepy keyboard player who lacks any sense of personal hygiene?

So little of the time on a gig is spent actually playing that this is a serious issue and often has nothing to do with the musical skills of the people involved. The gig is not the music – a vast proportion of your time is spent travelling, loading in gear, setting up, and then hanging around waiting to play. You don’t want to spend all that non-playing time surrounded by people who drive you crazy, so if we assume that there’s a basic level of musicianship and everyone in the band can play then the main concern is what will the hang be like?

Obviously, this is why you’re doing the gig, because you need to earn a living and doing gigs sure beats working in Starbucks. But this side of the triangle is not always about how large or small the gig fee is; your time is a valuable, non-renewable resource, so you have to factor in how much prep work the gig requires and how much time you have to block out of your day in order to actually do the gig.

The Golden Rule of Gigging

So we have music, money and people on the gig triangle, and the golden rule is that there have to be two sides of the triangle in place for a gig to be worth saying yes to, which leaves us with these three scenarios:

Gigs where there isn’t not really much money, but you enjoy the music and the people are great; this is basically every original band project ever.

Gigs where there’s a decent fee and there’s a good hang, but the music isn’t your ideal choice; this is essentially most covers bands, unless you happen to really love playing ‘Wonderwall’ or ‘Valerie’ every week for the rest of your life (and there’s nothing wrong with that at all!).

Gigs where the people are not enjoyable to work with, but you enjoy the music and there’s a good fee – this is probably the rarest scenario.

In most cases, you won’t need to go into this level of analysis, but it can help avoid situations where you make spur of the moment choices that make you resent the gig that you end up on. There’s nothing worse for the audience, the band, or the music itself than having someone on stage who really has somewhere better to be.