Tom Kenrick
No Comments on Groove Of The Week #29: Michael Jackson – ‘Billie Jean’ 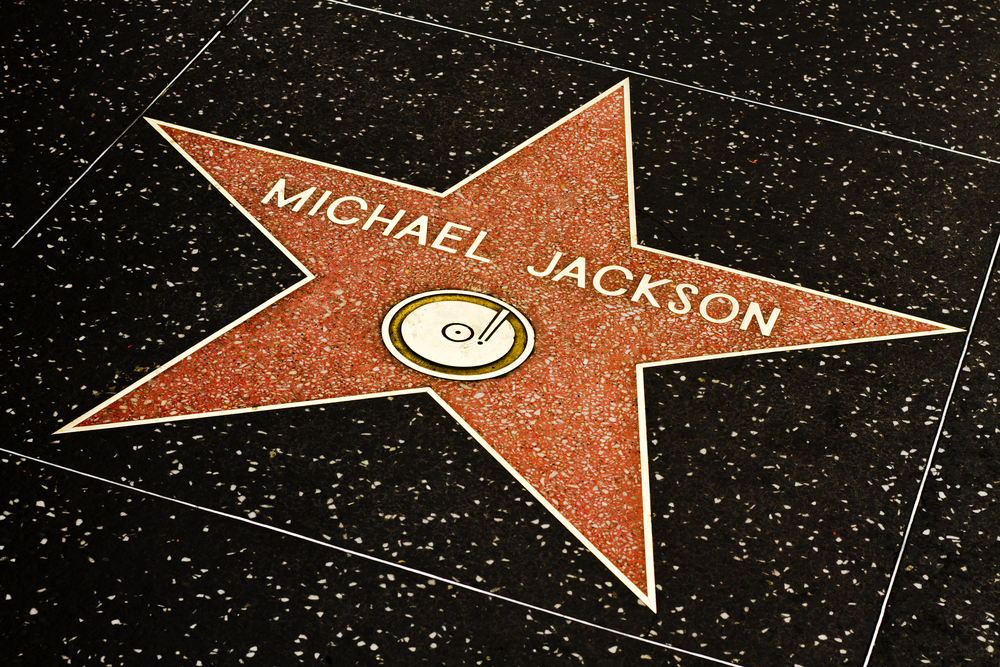 The previous edition of Groove of the Week dealt with one of the many scenarios in which bass players might be called to emulate a synth part. Here’s a dancefloor favourite from The King of Pop that was originally played on a Moog synth by Greg Phillingaines (Greg is also the man who played the monster bass part on Chaka Khan’s ‘Ain’t Nobody’):

The late, great Louis Johnson also played bass on Billie Jean. His part can be heard in the prechorus section, but it’s Greg’s groove that we’re concerned with replicating here.

Double Trouble: Dealing with 2 notes at once

Since the original synth part contains elements with 2 notes at once, a slightly different right hand approach is needed as traditional fingerstyle doesn’t quite cut it for double stops. Time to give your thumb a workout:

Using the thumb and fingers to pluck the strings is a highly versatile technique, but one that is seldom employed by many bassists. It will take some time to adjust to using your right hand in this way, but adopting this approach will make it far easier to incorporate double stops and other chordal ideas into your playing. Using palm muting with thumb and finger plucking further expands your tonal palette, offering articulation that isn’t possible using fingers alone.

Received Wisdom: 3 Pieces of Advice I Should Have Listened To