Tom Kenrick
No Comments on Groove Of The Week #28: The Weeknd – 'Can't Feel My Face' 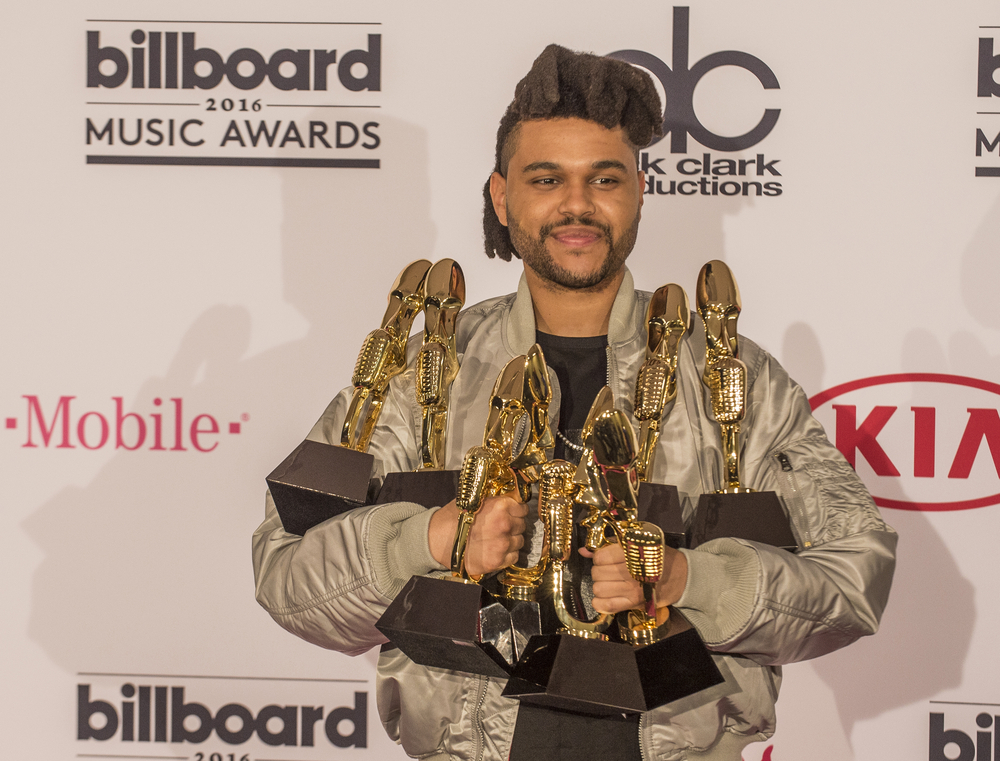 Following a request to include something more contemporary in the series, I scoured mainstream radio for something bass-heavy to transcribe:

In order to emulate the original sound from the recording I used one of my favourite pedals, the Boss OC-2. Although my gear hoard includes a bass synth (an original Novation BassStation for the gear nerds), I rarely take it out on gigs as it’s a hassle to pack the extra gear for one or two songs in a set.

I find that an octave pedal, such as the OC-2, provides a decent approximation of many bass synth sounds found on recordings*. If there’s song that originally had a bass part played on a synth then I’ll tend to use an octave pedal with the dry signal turned down and the effected octave-below sound close to 100%. This results in a tone which makes the attack and envelope of each note closer to that of a keyboard and less like a bass guitar.

It’s not just a case of using the pedal to reach notes that are below the range of a 4-string bass – I’ll often use an octave pedal on gigs rather than use a 5-string because of the tone that it provides.

*for the curious, other function tunes that I give the octave pedal treatment include ‘Superstition’, Chaka Khan’s ‘Ain’t Nobody’, Michael Jackson’s ‘Shake Your Body’, Florence + The Machine’s ‘You’ve Got The Love’ and Maroon 5’s ‘Moves Like Jagger’.