Groove Of The Week #26: Jackie Wilson – ‘Higher and Higher’

Tom Kenrick
No Comments on Groove Of The Week #26: Jackie Wilson – ‘Higher and Higher’ 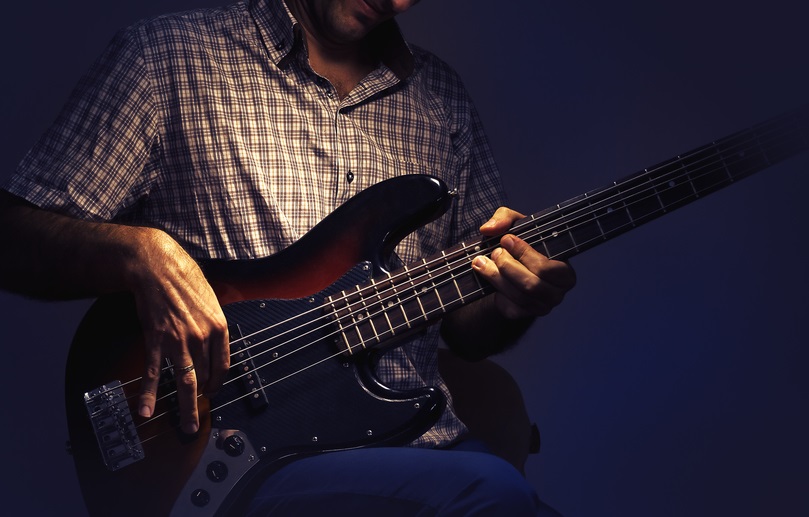 This installment of Groove Of The Week features possibly the shortest, most repetitive and least varied bass groove to date – it’s also one of the most important.

One bar. Over and over. Minimal variations. No fills. No frills.

Consistency is the number one trait that will get you hired time and time again (punctuality and above-average personal hygiene should also be high up in your ‘skill set’). What do I mean by consistency?

Playing a line in time at the same volume and with the same articulation for 4-5 minutes without ceasing (extend this to 25 minutes if you’re playing ‘Chameleon’ at a jam night).

Sometimes the simplest things are the hardest to do well. Put down your slap licks and your string crossing exercises and challenge yourself to play James Jamerson’s sublime D major groove without deviating in any way whatsoever from the original line.

Ok, there’s ONE variation in the video. Sue me.

Here are the dots. The sharp-eyed (and keen-eared) among you will recognise this as THE staple ‘Motown/soul major chord’ 1-5-6 lick heard on just about every soul tune ever; ‘Keep On Running’, ‘Respect’,’Love Really Hurts Without You’, ‘Faith’, ‘What’s Going On’ (octave displacement), ‘I Want You Back’ and ‘Rescue Me’ are just a few off the top of my head.

This is one of Jamerson’s most famous lines that doesn’t feature any of his much lauded chromaticism. In fact, it sounds like he’s on his best behaviour. If you don’t already, rush out this instant and get a copy of the ‘Standing In The Shadows Of Motown’ book which features note-for-note transcriptions of lots of JJ’s parts and interviews with lots of amazing players on how his playing influenced them.

As a geeky aside, ‘Higher and Higher’ was recorded in Chicago by Jamerson and the other Funk Brothers while they were moonlighting from Motown – they would often drive over from Detroit and do ‘undercover’ sessions to augment their pay from Berry Gordy’s label. Not bad for something knocked up on your day off.

The Gear Fallacy (and why I still fall for it)