Checking the Instagram post date of this video tells me that I’m a woeful 9 months behind on this series. Whoops. The original intention was for Groove Of The Week was to be wrapped up at the end of 2015, but it’s already been 18 months.

To paraphrase John Lennon, life is what happens when you’re busy making other plans.

This time we’re dealing with Nate Philips’ wonderful slap part on Pleasure’s pop-fusion hit ‘Glide’. For me this is old-school slap at its finest, in terms of both tone and technique. The alternation between the sparse, syncopated tenths and the slapped fills allows the bass part to maintain a level of interest for both player and listener without becoming too busy:

As far as performance goes, I prefer to use the my thumb and middle finger to pluck the tenths (yes, there’s one ninth in there to avoid resorting to spelling B as Cb). When it comes to the slap, only the G string notes are popped, everything else is slapped with the thumb.

In my opinion, the secret to a good, consistent slap sound is largely dependent on getting a strong tone from slapping the D string – many bassists tend to divide the bass in half and never use their thumbs past the A string, when the ‘secret’ to executing many lines evenly comes from using the thumb across a broader range of the bass.

This is near the top end of my slap technique threshold, and it have no shame in admitting that. I grew up in the pre-YouTube era on a strict diet of Hot Licks VHS tapes and spent (wasted) countless hours trying to turn myself into this guy: 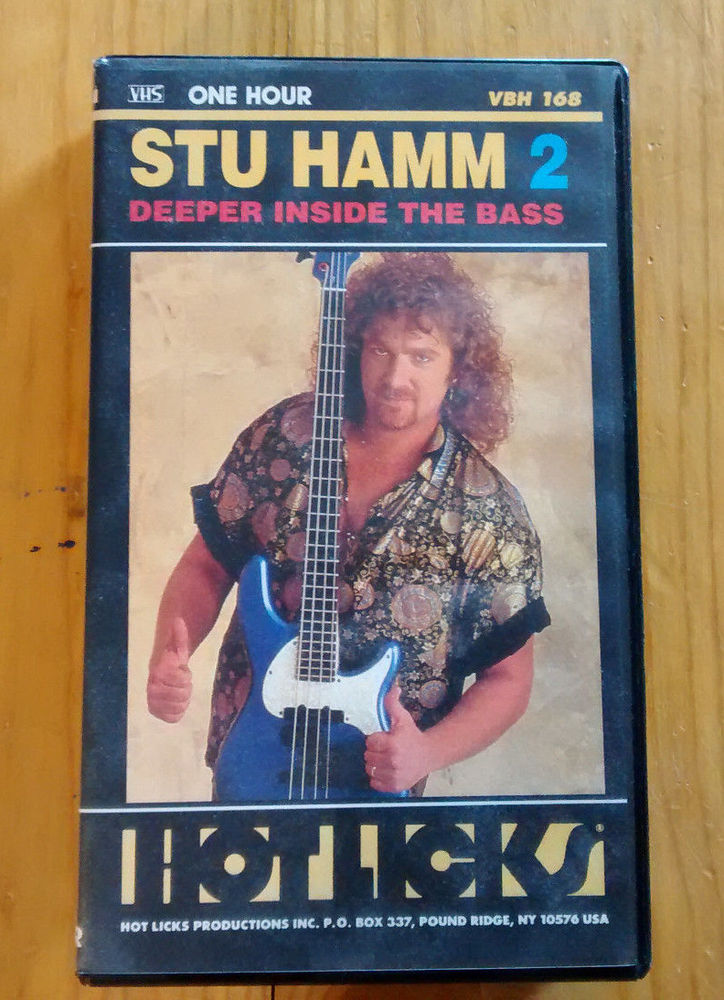 How much of  it have I used on gigs? Very little. Certainly none of the flamenco slap.

Or the tapping. Don’t even get me started on tapping.

But I do still have a certain ‘residual’ level of thumb technique that allows me to survive any slap bass encounters unscathed without having to sacrifice vital practice time on a style of playing that I have grown to detest.

In fact, my contempt for slap bass has got to the point where I try to never slap on a gig unless it’s unavoidable. In fact, the only such situation is if I’m playing a function and someone calls Luther Vandross’ ‘Never Too Much’- the line just doesn’t sit well when played fingerstyle.

The overwhelming popularity of slap amongst bass players is the number one reason why I avoid any sort of trade show or bass conventions of any kind. Every time I attempt to try a piece of gear I’m aurally assaulted by a gentleman* who wants everyone in the room to hear how fast he can play Level 42’s back catalogue. When multiple offences occur simultaneously it’s much like an explosion in a typewriter factory. Lots of technique, very little music.

*The offenders are almost always male, often sporting double denim and a mullet.