Panic Stations! (or, the perils of lending gear)

Tom Kenrick
1 Comment on Panic Stations! (or, the perils of lending gear) 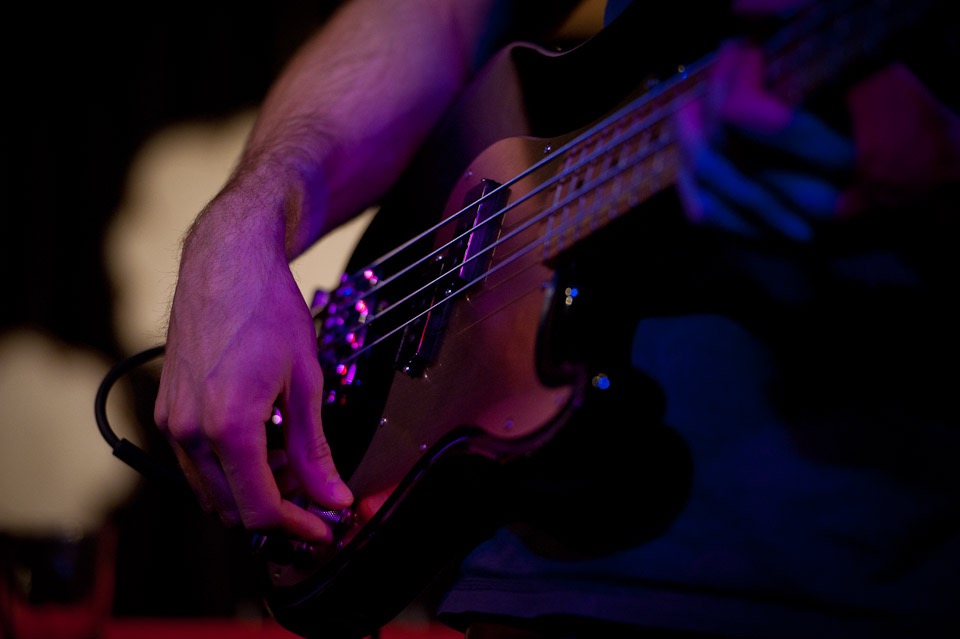 I recently got a call from a fellow bassist asking if he could borrow a bass for a recording, on the basis that he needed something with a bit more ‘grunt’ than his jazz bass. As I’ve known the guy for a good few years (we regularly cover for each other if one of us is double-booked) I agreed – I was actually quite flattered to have gear that is deemed desirable by other players. I dropped the bass off with him and went on my way…

On the night after the session, I get a call from said friend. I duly ask how the recording went and how the bass sounded. This is the response I get:

“Well, that’s actually why I’m calling… I didn’t use the bass in the end because I somehow managed to leave it on a train…”

For a second I thought I’d somehow misheard him, but no. He left it on a train.

He offers to stump up the money for a new bass if mine doesn’t get recovered. It’s worth mentioning at this point that the bass in question is a 1980s Japanese Fender Precision, so not the easiest thing to replace. Since I bought it (for a very reasonable price) a year ago it’s become my main gigging bass for all occasions.

So, after much apologising by my friend it turns out that the bass was left on a Friday evening train heading into London. He’s tried to get in touch with the lost property office but they’re shut for the weekend. Cue what feels like the longest two days ever waiting for Monday morning to come around.

7.30am Monday and I’m waiting for news on the bass. It transpires that there’s a backlog in lost property and I won’t find out if my bass has been found until the next day. Cue much swearing and speculative searches of eBay/Gumtree to see if anyone’s nicked it and is trying to make a quick sale.

Tuesday I’m in a studio recording some Motown stuff (I can’t think of a date when an old P-bass would be more appropriate, but such is life.) When tracking is done I leave the studio and turn on my phone… I soon get a phone call from my friend informing me that the P-bass was safe and sound and that he was on the way to pick it up for me. Cue massive relief, no more sleepless nights and (marginally) less hair loss.

All this leads me to the following question: Should I refuse to lend out gear in the future? Quite probably.

One from the vaults