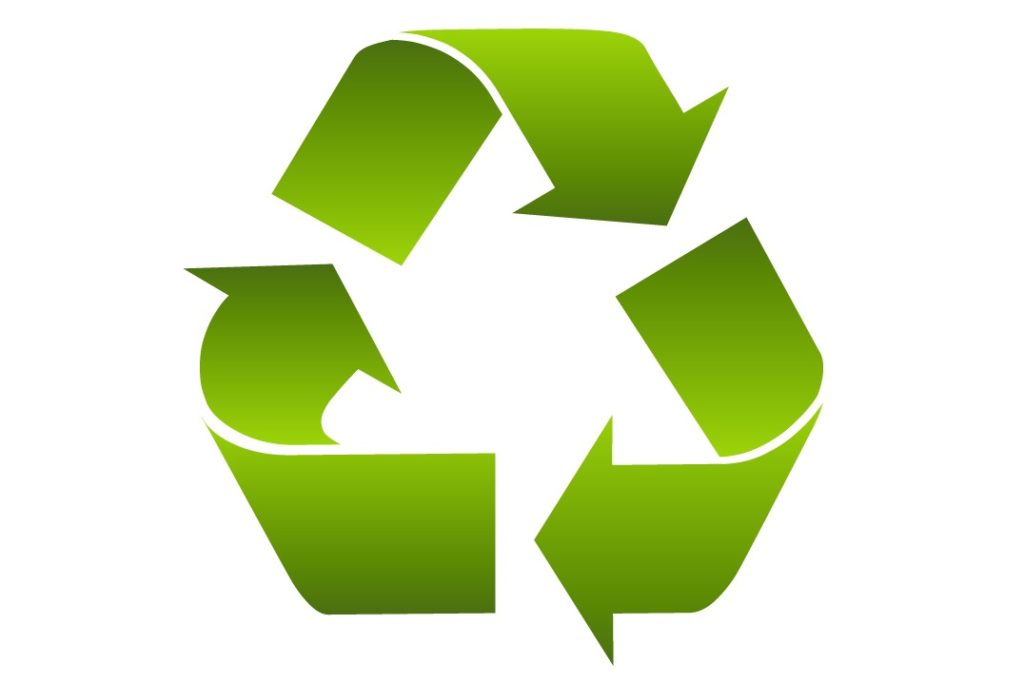 Just a brief one this time as things have been rather busy of late in preparation for heading off to Norway tomorrow for a week of gigs with Jamie Abbott. This is what happened when we went out there last September; hopefully, this one will feature more of the same (if you’re allergic to bass solos, stop watching at 2:45):

The real point of this post is to bring up the concept of recycling. There’s nothing new under the sun, and all players have ‘borrowed’ ideas from other musicians at some point. Sometimes this manifested in subtle ways, such as tone, phrasing or use of certain articulation that reflects the influence of another player. On other occasions, licks are transplanted in a ‘copy and paste’ fashion, which is what we have in the following transcriptions.

The first transcription is Frankie Valli and The Four Seasons ‘December ’63 (Oh What a Night!)’. Check out the Ab major lick just before the D.S:

Now take a look at the last four bars of the bridge of Cee Lo Green’s ‘Forget You’, featuring bass courtesy of Pino Palladino:

Notice something about the lick over the D7 chord in the third bar?

It’s pretty much a note-for-note reproduction of the ‘December ’63’ lick. Rumbled!

That’ll do for now, the next instalment will feature more lick recycling courtesy of Pino, Jaco Pastorius and Igor Stravinsky…

Panic Stations! (or, the perils of lending gear)