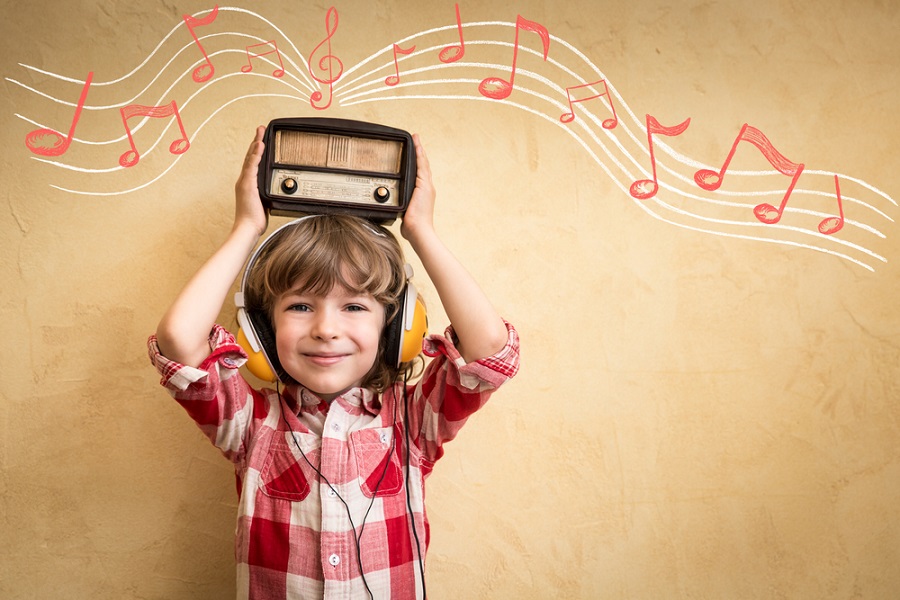 So far we’ve looked at unorthodox methods for bass players to sharpen their grasp of harmony, develop a more secure technique and master written rhythms. This post deals with an aspect of playing (and practising) that many bass players often neglect: ear training.

Whereas previous posts in this series have focused on a single book, this instalment deals with two excellent books on the art of aural perception that I feel have helped me get my ears in shape.

How I Learned To Transcribe

In 2009 I began to have problems with tendonitis In my left elbow which meant that I had to scale back my playing and practice time dramatically. I was determined not to let my musicianship take a hit and so looked for ways that I could improve my playing without using my bass – transcription seemed like the obvious choice.

For roughly 18 months the vast majority of my practising revolved around ear training exercises and transcriptions. I was just about able to make it through a gig, but practising with the bass had to be severely reduced until my arm recovered.

The first book that I worked from during that time is Ron Gorow’s Hearing And Writing Music, a weighty tome that provides musicians with a progressive method for converting the sounds that they hear onto manuscript paper without going via an instrument.
How Will It Benefit My Playing?
The first part of the book (and the section that helped me the most) focuses on developing mastery over the intervals of the major scale through a series of singing and visualisation exercises. Strengthening the relationship between your ear and your voice is the first step on the road to being able to play what you hear in your head on the bass. A number of renowned musicians (George Benson, Richard Bona, Esperanza Spalding, Janek Gwizdala and Oteil Burbridge to name but a few) vocalise their solos as they improvise, and the consensus is that it forces them to be more melodic and to pay close attention to their phrasing.

Readers who cringe at the thought of scatting along with their bass playing can still benefit from developing their inner ear through singing. Having a firm grasp of how different intervals sound gives you an invaluable set of tools for unlocking the music that you hear, whatever your musical goals happen to be:

Interested in transcription? Being able to hear different intervals clearly will not only dramatically reduce the time it takes you to analyse any music that you’re trying to transcribe but also improve the accuracy of your transcriptions.

Do you write music? Having a well developed ‘inner ear’ allows you to accurately reproduce the sounds that you hear in your head, which will speed up the compositional process and eliminate time wasted on searching for the ‘right’ note or chord.

Want to improve your soloing abilities? Being able to ‘pre-hear’ an idea before you play it is an essential skill for becoming an improvising musician. Mastering basic interval sounds also strengthens your ability to interact with other musicians on the gig.

The second book that I want to recommend came to my attention much more recently and serves as an ideal follow-on from Hearing And Writing Music. Ran Blake’s Primacy Of The Ear completely altered the way that I approach both listening to and transcribing music.

Whereas Ron Gorow’s book gave me the tools I needed to unlock and analyse the music I was hearing, Primacy Of The Ear provided me with a clear methodology for what to do with the material that I’d transcribed.

Being able to transcribe music is a hugely beneficial skill to possess, but its value is limited unless you know what to do with all those notes that you’ve written down. The notes on the page mean nothing until you put them on your instrument – the biggest mistake I made in the past was to not learn all of the material that I had transcribed. Because of my tendonitis, I wasn’t able to spend time working out how the music I had written down could be adapted for the bass and absorbed into my playing.

Does this mean that I’d wasted all of those hours that I’d spent painstakingly notating hundreds of pieces of music? Not at all. The process of accurately notating a passage of music in the clearest way possible is an art form that takes years to master, and the time I invested over that period definitely helped to improve the speed and accuracy of my transcribing.

The reason that Primacy Of The Ear is one of the best instructional books I’ve ever read is that Ran Blake provides a clear process with which to take the music that inspires you and assimilate it into your own playing style. A great deal of the book is devoted to developing your musical memory, which is something that I’ve struggled with in the past – once I switched from learning solos ‘by eye’ to by ear I found that things tended to stick in my brain and my fingers for far longer.
Interested? Try This Experiment:

Here’s a challenge for you: For the next week, completely ignore your regular practice routine. Stop practising scales, bin the technique building exercises and cease the sight reading. The only thing you’re allowed to do is listen to music that inspires you and then figure out how it fits on your instrument.

It doesn’t matter if you choose Mozart, Meshuggah or Miley Cyrus – the only rule is that it has to be something that excites you. Listen to it repeatedly, sing it, internalise it and then get it under your fingers and play it to death. Then play it some more.

You might only get 4 bars together in a week, but I’m willing to bet that this process will allow you to discover something new about the music, even if it’s something that you’ve been listening to for years. You’ll also learn something about how you play your instrument, which is an invaluable insight that nobody else can teach you.
6 Words That Changed Everything

I once received this nugget of wisdom from a guitarist who’d worked extensively with Pat Metheny and been given the following advice by the man himself:

“Go after the sound that you love.”

This statement has stuck with me and remains the guiding principle if I ever get stuck on what to work on or transcribe next.

Groove Of The Week #6: Me'Shell Ndegéocello - 'The Way'