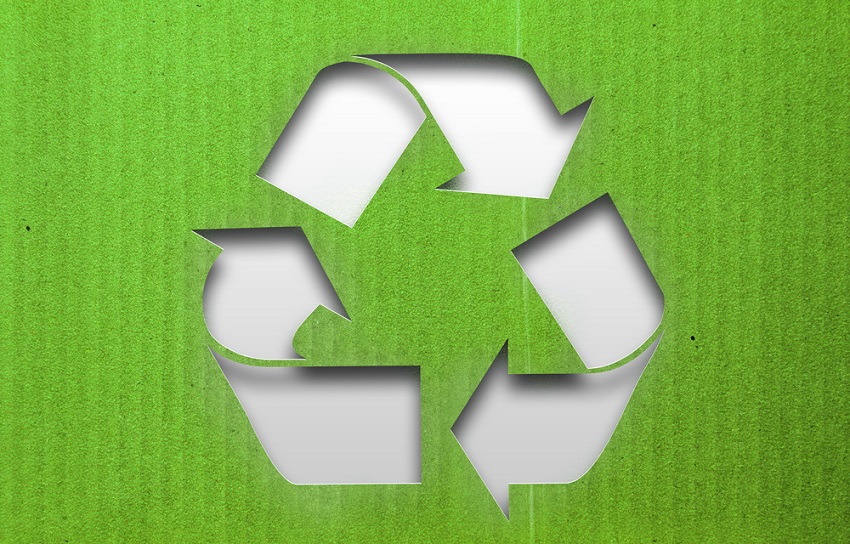 Continuing the previously aired topic of lick recycling, here’s another borrowed lick that gets a workout from two great fretless players, Jaco Pastorius and Pino Palladino.

The phrase in question originates in Igor Stravinsky’s ‘The Rite of Spring’, composed in 1913. Listen to the opening line played by the bassoon:

Fast forward to 1977, and Jaco’s phenomenal solo on Weather Report’s ‘Havona’. Listen out for the third phrase of Jaco’s solo (at 2:51) and you’ll hear the Stravinsky lick:

Another Jaco recording from the same year shows him borrowing the same lick from Stravinsky again, this time on Joni Mitchell’s ‘Talk To Me’. The third phrase of Jaco’s intro melody should be recognisable by now…

The next link is slightly more tenuous as it’s not a direct note-for-note insertion of the ‘Rite of Spring’ melody, but whenever I hear Pino Palladino’s opening melody on Paul Young’s ‘Wherever I Lay My Hat (That’s My Home)’ I can’t help but be reminded of the Stravinsky/Jaco phrase:

Here’s the transcription of the phrase in question, first Jaco’s lick from ‘Talk to Me’ (the line has been written down an octave for ease of reading):

Pino’s part from ‘Wherever I Lay My Hat’ shows similarities in both note choice and phrasing:

In fact, Pino admits the Stravinsky quote in this interview. I love his reaction to hearing the tune on the radio for the first time:

All the examples mentioned feature the lick in the context of a major chord, where it outlines a major 7 sound. It could be applied in other areas – play the lick in C against an F major chord and you’re instantly implying a Lydian (major 7#11) tonality.

The (Comic) Genius Of Bernard Purdie