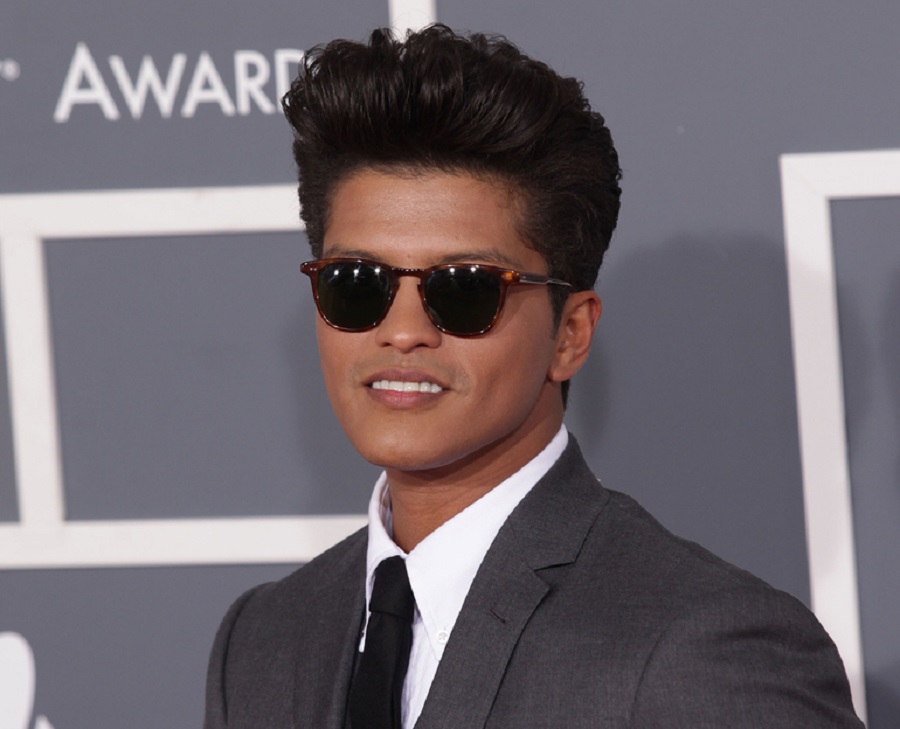 The bass line to Bruno Mars’ smash hit ‘Treasure’ borrows heavily from old-school 1970s funk outfits like The Gap Band, Commodores and Crown Heights Affair. On first listening, the main groove on ‘Treasure’ sounds as if it’s slapped throughout, but closer inspection reveals that it falls into the less common category of what I’d term ‘half-slap’, where the lower notes are played fingerstyle and any octaves are popped:

The constant transition between fingerstyle and slap techniques can feel awkward at first, as the angle of the wrist needs to change in order to cleanly execute either technique. As with anything new, start slowly and let the technique come to you through practice rather than trying to force the tempo up before you’re ready.

Another great example of ‘half-slap’ is the main groove from Jocelyn Brown’s ‘Somebody Else’s Guy’, which requires similar alternation between fingerstyle and slap playing:

Thinking Outside The Box

It’s hard to see on the video, but the sharp-eyed amongst you will have noticed that I play the first octave ‘backwards’, starting on the little finger and reaching across all 4 strings to reach the high Ab with the index finger. While this isn’t an everyday occurrence, certain lines sit better with this approach, as it reduces the amount of left hand position shifting and makes the part easier to execute at tempo (for me, at least).

All bass players are guilty of falling into pattern-based thinking from time to time, relying on familiar shapes rather than concentrating on the actual notes being played. When we’re required to play an octave, our muscle memory defaults to the standard ‘box’ pattern that works 90% of the time – in this instance it’s worth thinking ‘outside the box’ in order to achieve the best result for the music, not just the bass player.