Tom Kenrick
No Comments on Groove Of The Week #41: Maxwell – ‘Welcome’ 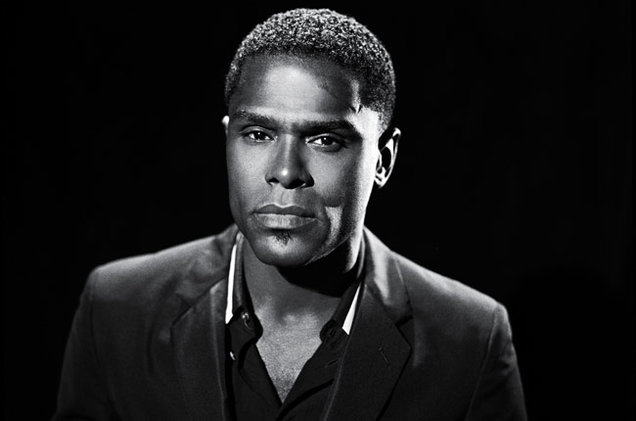 One of my initial goals in undertaking the Groove Of The Week was to strike a balance between well-known ‘classic’ bass lines and lesser-known songs that have been particularly important in my bass education and that I feel deserve a wider audience.

This is the second Maxwell song to feature in this series (Jonathan Maron’s bass part from ‘Ascension (Don’t Ever Wonder)’ was the star of Groove Of The Week #21). I discovered Maxwell’s Now and Urban Hang Suite when I was 18, and both albums marked a pivotal point in my progression as a musician – although I’d been playing bass for 4 years and decided that I wanted to study music at university, I had no real concept of groove.

Embarrassing as it is to admit, my early musical upbringing consisted distinctly groove-free music; Bach, The Eagles, Dire Straits and Crosby, Stills, Nash and Young. I developed an instinctive understanding of a broad range of white, guitar-led rock and metal music but had very little exposure to anything else. Bass-wise, I was heavily into Dream Theater, Pantera, Primus, Sikth and various dubious, slap-happy, Hot Licks videos; my framework of what it meant to be a ‘pro’ bassist was entirely based on technique, not groove.

The music on Maxwell’s first two albums totally floored me – here were groove-driven songs that often had prominent bass parts. Songs like ‘Temporary Nite‘ and ‘Sumthin’ Sumthin’‘ were the first occasions that I’d heard slap used in a non-pyrotechnic capacity, and the unwavering groove on ‘Welcome’ proved to be almost hypnotic:

It turned out that the lines that had knocked me out hadn’t sprung forth from the fingers of Stu Hamm, Victor Wooten or any of my other Hot Licks Heroes; in fact, they hadn’t even been dreamt up by ‘big name’ session guns like Will Lee, Marcus Miller or ‘Ready’ Freddie Washington – they were played by relatively obscure musicians, some of whom weren’t ‘career’ bassists. The groove on ‘Welcome’ comes courtesy of Stewart Matthewman, a British-born musician who originally played guitar in Sade’s band. Matthewman played on and produced many of the tracks on Urban Hang Suite and Now, contributing bass to several tracks (the rest of the bass playing was split between Jonathan Maron, Michael ‘Funky Ned’ Neal and Gary Foote).

No double-thumbing, no tapping, no sliding harmonics. Just groove.

From that point onwards, I was set on a different, more groove-orientated path; the same friend that introduced me to Maxwell pointed me in the direction of Stevie Wonder tunes that weren’t ‘Superstition’, Donny Hathaway, Marvin Gaye. I remain a huge fan of metal, although Meshuggah and Lamb of God are now reserved for gym time rather than all of the time.

All The Gear, No Idea: 18 Months With The Noble Preamp

Groove Of The Week #40: Tower of Power - Maybe It'll Rub Off