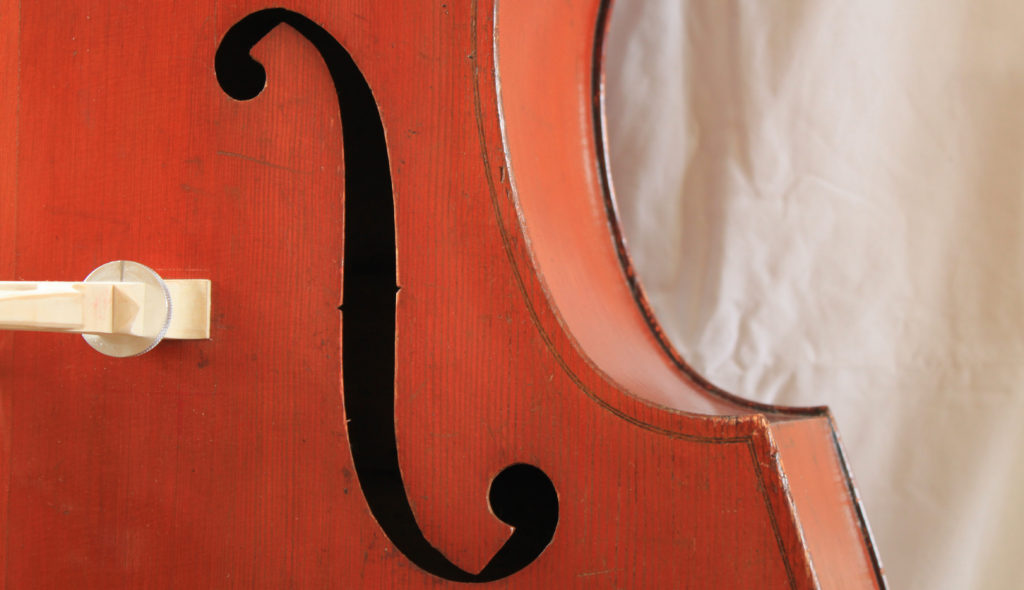 Is it possible to use double bass fingerings on the bass guitar? Actually, forget possible, is it even useful? The short answer is yes.

The long answer is that including left hand principles from double bass method books resulted in the most significant improvements to my playing in many years: better tone, more consistency and less fatigue, especially on longer gigs.

Long-term followers of this site will be well acquainted with my frequent touting of the Simandl double bass method book; I wrote about its virtues at some length in the original 2015 Unorthodox Instructionals book review series. Imagine my surprise when I received an email from John Goldsby informing me that said blog post was getting a shout-out in Bass Player magazine (clang!) – I’m very flattered to think that anybody reads the things that I hurl at the Internet, let alone people who write bass magazine columns.

Enough bragging and back to the point… The last two Bass Player’s Book Club episodes led to lots of people asking questions about how and why I use Simandl on the electric bass, so here goes:

What Did I Get From Simandl?

The main reason that I found Simandl to be so beneficial for my electric bass playing is that it made me rethink what technique actually is. For many players, saying that they are “working on technique” or “getting their technique together” simply means that they’re concentrating on being able to wiggle their fingers more quickly: technique is about much more than speed.

The focus here is on quality rather than quantity – does every note sound as good as it possibly can? If not, what can you do to fix it?

Practising the Simandl etudes gave me insight into alternative (and unusual) ways of playing major scale ideas – which, let’s face it, form the bulk of the material that we’re required to play on mainstream gigs – that are never introduced by bass guitar method books. Single string shifting is just one of the areas that electric bassists tend to neglect, but those who pursue it will find that it does wonders for fretting hand technique.

Simandl is not without its detractors; many accuse the etudes of being too boring and repetitive. To them, I say: “What did you expect?!” It’s a bass method book, and those expecting white-knuckle excitement will be disappointed; those of us who understand the virtues of taking the path of most resistance will get years of enjoyment.

You can find the Simandl book here:

Is the Boss OC-2 still the best analogue octave pedal?