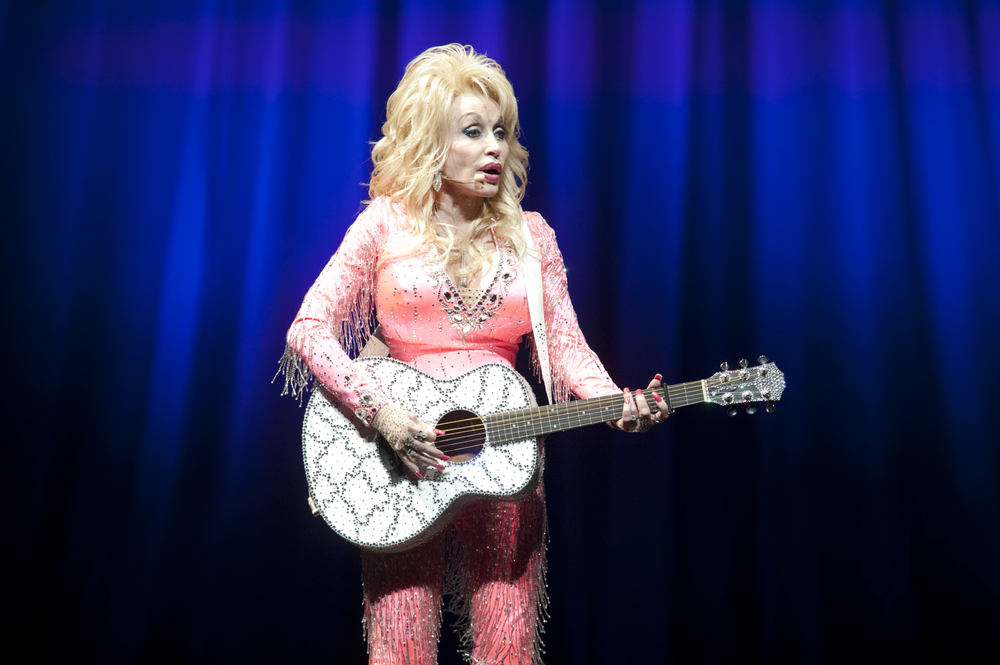 The lead single from Parton’s 1980 concept album 9 to 5 and Other Jobs (that’s right, concept albums aren’t just for prog rock bands) and the title track for her comedy film of the same name, ‘9 to 5’ earned Dolly her first number 1 in the Billboard Hot 100 chart and two Grammy awards in 1981.

Bass duties on ‘9 to 5’ were handled by session bass veteran Abraham Laboriel, whose recording credits span over 4,000 albums and soundtracks. Normally associated with non-country artists such as Al Jarreau, George Benson, Herbie Hancock and Lionel Richie (to name but a few), Abe plays his country-tinged part on ‘9 to 5’ with such authority that you’d swear he had a Stetson and a moustache. This is the mark of any great session musician: the ability to be at home and play convincingly in any style of music that might be required.

The intro shows Mr. Laboriel embellishing the piano’s left hand quavers, using a pair of semiquavers on each offbeat to add movement to the otherwise unison part. The bass rests during the verses on the recording, but the chart includes the harmony should you need to provide accompaniment – I used to have a regular gig at a bar in central London where this was the almost the only point in the band’s entire set that didn’t have any bass for more than 2 bars, so I’d always take the opportunity to down as many bottles of water as possible before the chorus.

Speaking of the chorus, this section provides you with the opportunity to play a classic root-5th country bass part, rounded off with an ascending chromatic line that leads back to the re-intro.