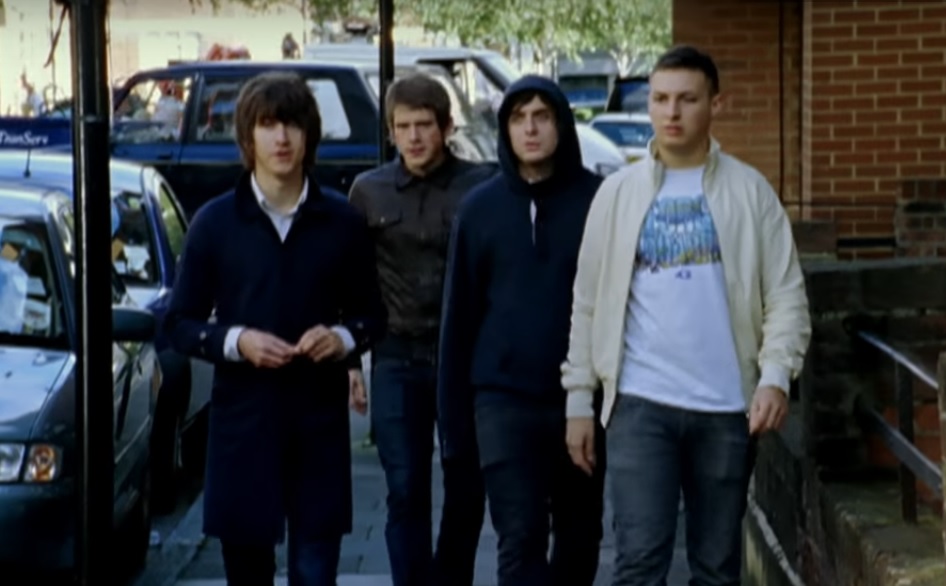 The menacing sounding main hook hinges on the interval of a tritone (also known as a diminished 5th or, more simply, a ‘flat 5’), which has been used by countless bands to impart a sense of dissonance and unease to their riffs.

Most of Nick O’Malley’s bass line involves locking in tightly with the drums and doubling the guitar parts – watch out for the rhythmic twist that occurs after the first chorus, where part of the main riff is displaced by a quaver. This neat trick appears again underneath the guitar solo, helping to keep the listener interested throughout the track.

Taking a closer listen to the bass part reveals that Nick O’Malley took a different approach to the Arctic Monkeys original bassist (Andy Nicholson, who played on their debut album). The bass tone on ‘Teddy Picker’ has more than a hint of dirt on it and the use of a pick rather than fingers helps to prevent things from getting too muddy – the attack of the plectrum also sits well in the context of the track, where the emphasis is on keeping everything rhythmically tight with the rest of the band.