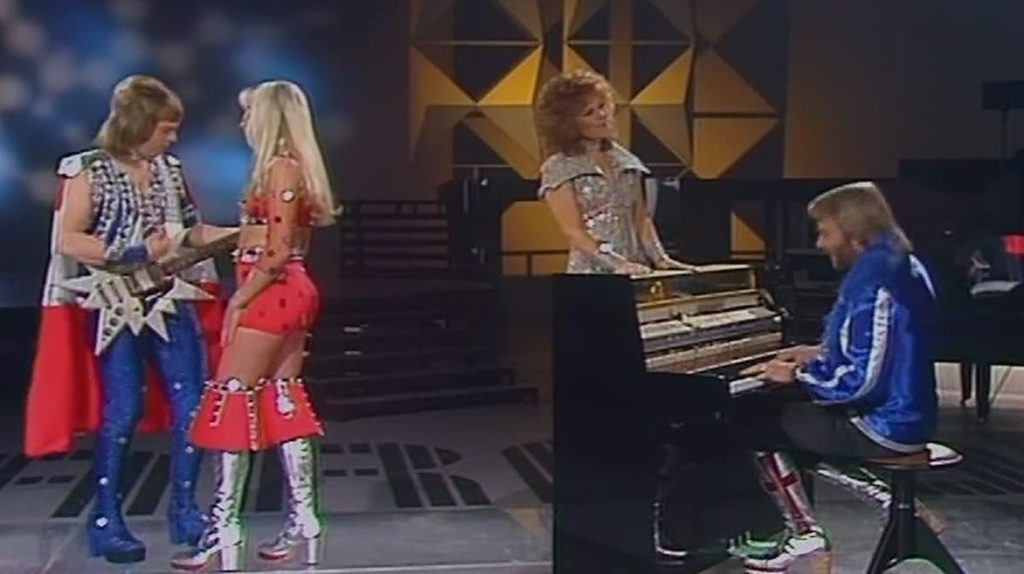 ‘Honey, Honey’ was the Swedish group’s second single from the 1974 Waterloo album (the title track won them the Eurovision Song Contest and started their meteoric rise to international success). Although it wasn’t released in the UK, it achieved great success in the European charts and was ABBA’s first single to reach the Adult Contemporary chart in the US.

As with many other prominent ABBA hits, the bass playing on the track is handled by Rutger Gunnarsson (referred to by some as the ‘Swedish Jamerson’). A glance at the chart reveals that things are pretty straightforward, with the bulk of the part revolving around an ascending arpeggio pattern that gets transposed to fit each chord. Although it’s a simple idea, the key to an authentic performance is playing it with the same articulation, note length and dynamics on every single repetition.

The only part of the ‘Honey, Honey’ that might trip you up is the bridge, where the song changes key: watch out for those flats! This section of the song features some neat harmonic turns where the key centre moves upwards in 4ths. We begin with a shift up from the home key of F major to Bb major and then move to Eb major; this type of harmonic movement happens all the time in jazz standards, but here it helps to add a twist to an otherwise diatonic pop song.

There’s a rather bizarre cover version of the song by former ABBA recording engineer Michael Tretow that includes musical references to no less than thirteen other of the group’s hits. If your cover band is looking for an unconventional ABBA medley, then look no further:

If you’re as interested as Tretow in other ABBA music, check out the list of other ABBA tracks available on Free Bass Transcriptions.