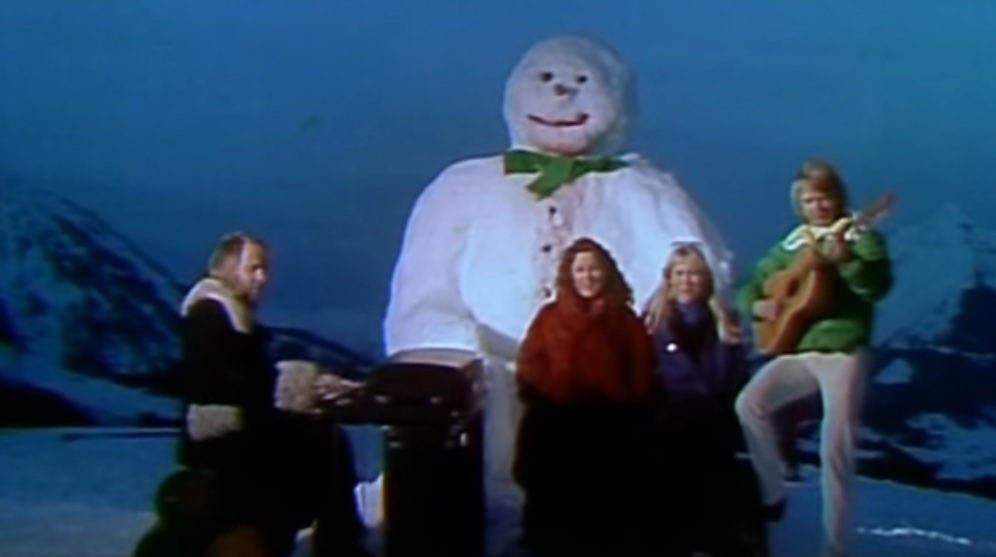 The first single from ABBA’s 1979 album Voulez-Vous, ‘Chiquitita’ reached the Number One spot in eleven different countries; pretty impressive, even for a band of ABBA’s stature*. Apparently, the song takes influence from Simon & Garfunkel’s recording of Peruvian folk song ‘El Condor Pasa’ – as heard on the slightly popular Bridge Over Troubled Water (1970). This influence can be most clearly heard in the chorus, where the bass plays a root-fifth ‘2-feel’ pattern, echoing the bass in Simon & Garfunkel’s Latin American offering.

Speaking of the chorus, hands up if you’d heard this song many times and never clocked the 5/4 bar (I definitely missed it). This is one of the hallmarks of quality song writing – using odd meters out of musical necessity, rather than to show off that you have a music degree (I’m looking at you, Dream Theater).

The bass line of ‘Chiquitita’ is a fairly standard pop affair, with Rutger Gunnarsson’s solid playing anchoring the song throughout. Following a rubato guitar introduction and a piano/vocal first verse, the bass enters in the second verse. Rutger’s part here is predominantly built from dotted half notes, with the use of scalar passing tones to create a sense of movement between the root note of each chord. Keep all your notes nice and long and watch out for those 2/4 bars!

As the drums enter at verse three, the bass part becomes more rhythmically active, resting on beats 2 and 4 to achieve a more propulsive feel. For the chorus, the bass takes on an almost ‘country’ 2-feel. Take care over your note lengths here, keeping the crotchets staccato to give the part the right amount of ‘bounce’; this can be achieved through careful left hand muting, particularly where open strings are involved.

*Ever since I heard someone on a gig refer to this song as ‘Chicken Tikka’ I can never say the title without thinking about curry. Apologies if that’s ruined it for you, too.